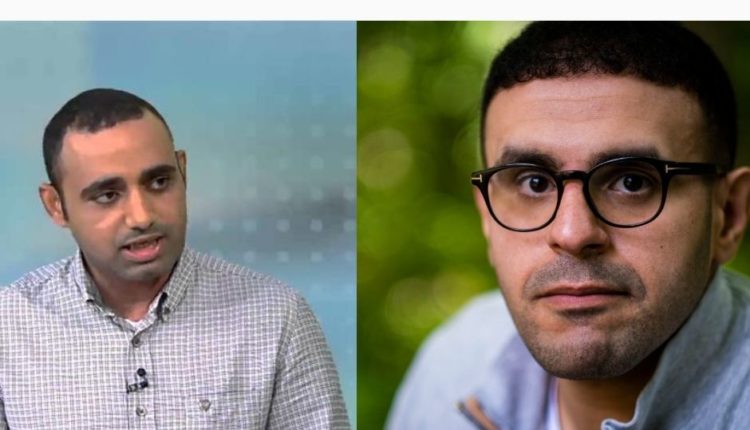 On Sunday 14 February, National security forces raided the house of human rights advocate Mohamed Soltan’s cousins and uncles and arrested one of them. A few days earlier, on 10 February, the family house of Academic and researcher Taqadum Al-Khatib was raided in a clear act of intimidation. Following intrusion, officers questioned Al-Khatib’s parents and confiscated a mobile phone and the contracts of their properties. The undersigned organizations are appalled by these acts of reprisal by the Egyptian government and urge it to refrain from these acts promptly.  The coalition also calls the Office of the United Nations High Commissioner for Human Rights (OHCHR) to issue an urgent commentary in this regard.

On February 14, a national security force raided the family house of human rights advocate Mohamed Soltan and arrested one of his cousins. Until now, the whereabouts, detention status and condition of Soltan’s cousins remain unknown, which causes deep concern amongst family members.

On February 10, 2021, a national security force raided the house of researcher and academic Taqadum’s family in Luxor and questioned his parents about his place of residence, his work, financial resources, means of communications, and the purpose of his stay in Germany.  The officer then confiscated a mobile phone, took photos of the IDs of his parents, and confiscated various documents and photographs belonging to the family including some family property contracts.

This act of intimidation is believed to come as a reprisal to Mr. Taqadum’s Human Rights work after a testimony that he published recently, revealing details about the political turmoil happening behind-the-scene of the 25 January revolution of 2011 and commenting on the role played by the Supreme Council of Armed Forces (SCAF) in this transitional period.

This is the second time that Egyptian authorities commit an act of reprisal against Mr. Al-Khatib. In 2017 already, his scholarship was annulled and he received threats from the Egyptian embassy in Berlin after revealing documents found in Berlin libraries proving Egypt’s sovereignty over the islands of Tiran and Sanafir.

It is not the first time either that Mohammed Soltan’s family is subjected to such acts of intimidation. His father Salah Soltan is currently sitting on death row after several years in prison. On June 15, 2020, security forces arrested and forcibly disappeared for two days five of Soltan’s cousins, ages 20 to 24. This attempt to frighten Soltan’s family was clearly intended to prevent Mohammed from pursuing the court case he filed in the US against former Prime Minister Hazem Albablawy.

Acts of reprisals have become a common practice of the Egyptian authorities to retaliate against activists, human rights defenders, and journalists in Egypt and in the diaspora. Like many other peaceful activists, Sanaa Seif and Alaa Abdel-Fattah remain behind bars under burlesque accusations while their family is subjected to constant harassment and intimidation by the Egyptian authorities. Human rights defenders and organizations continue to routinely report and document acts of reprisals to them and their families. In 2018, the UN special rapporteurs Leilani Farha and Michel Forst voiced concern over the reprisal of Human Rights defenders in Egypt in what they identify as a “worrying pattern against individuals and communities”.

The undersigned organizations hold the Egyptian authorities accountable for the safety and physical integrity of Al-Khatib’s and Soltan’s detained family members, urge them to refrain from these acts of reprisals, and to put an end to the imprisonment of all human rights defenders sentenced for their peaceful human rights work.

5.     Franco-Egyptian initiative for rights and freedoms

Egypt: Enforced disappearance of lawyer Islam Salama condemned by rights organizations amid calls on the Ministry of Interior to implement his release